Another incident at Bethesda Metro Station 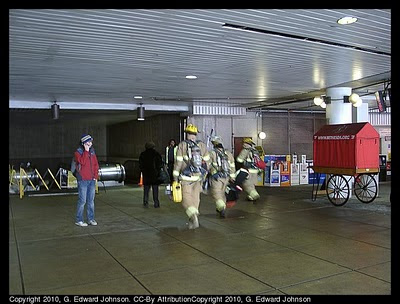 Metro rail incidents are happening with alarming regularity. This morning something happened at Bethesda Metro station and they closed it and called in the fire department. Their alerts were somewhat unhelpful "Red Line - Disruption at Bethesda in both directions. Trains sharing same track btwn Medical Center & Friendship Hts. Due to a track problem outside Bethesda. Delays in both directions." According to a fireman at the scene, there was some problem on the tracks between Bethesda and one of the other stations. He wasn't sure what the issue was.

Apparently, it wasn't too serious because the equipment has already cleared the scene. 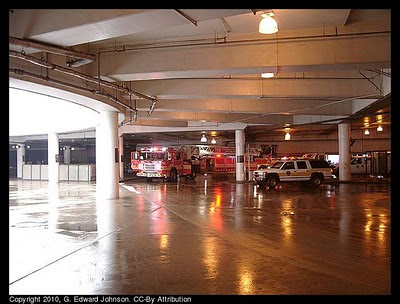