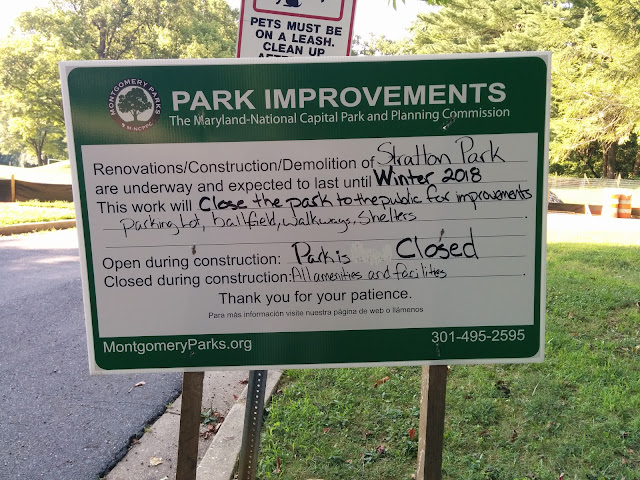 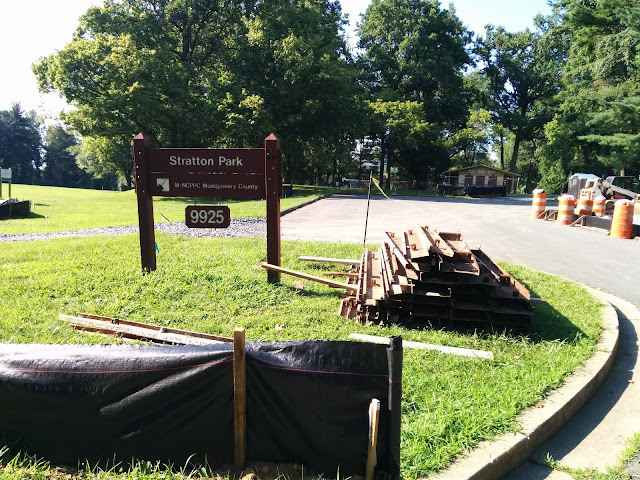 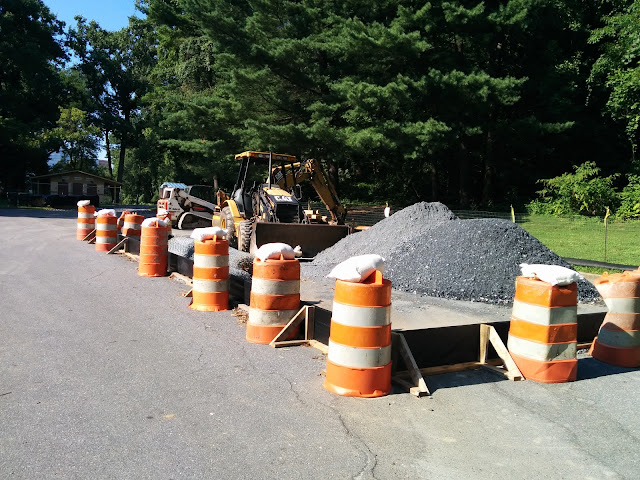 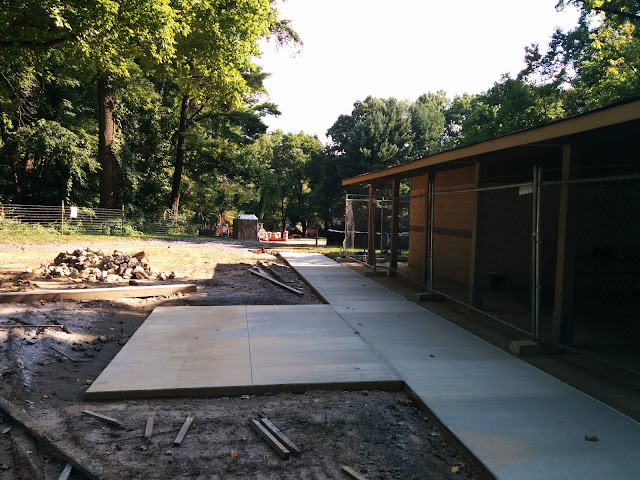 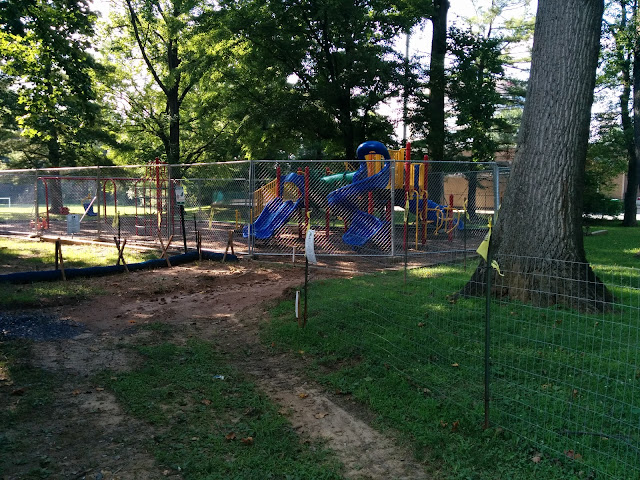 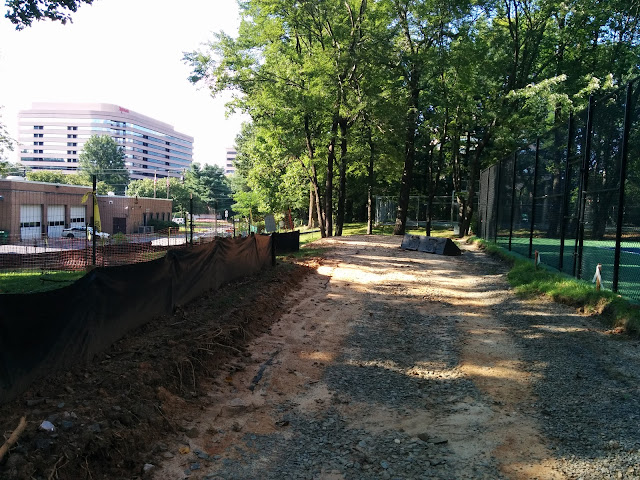 Posted by Edward at 8:47 PM No comments: 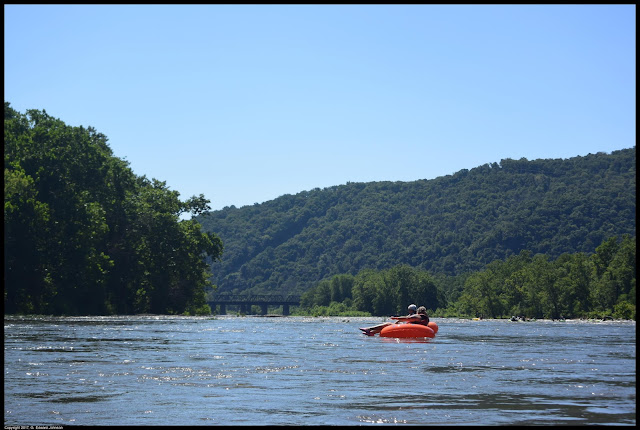 A great summer adventure is to go tubing on the Potomac River near Harper's Ferry.  It is only an hour's drive from Bethesda and it is a fine way to spend a hot summer day.  There are many outfitters that will rent you a tube ($20 to $30), drive you to the river, then pick you up again when you are done.  I went with Harpers Ferry Adventure Center and was pleased with how they run the operation, but I am sure that there are many other good outfitters. 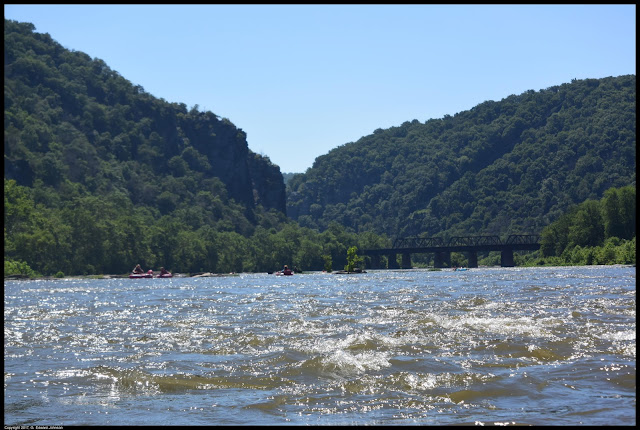 The strength of the rapids depends a lot on how much rain there has been.  The rapids are class I to class III, which is not too strong.  The above picture is representative of the type of rapids there are above the railroad bridge.  Below it are some stronger ones. 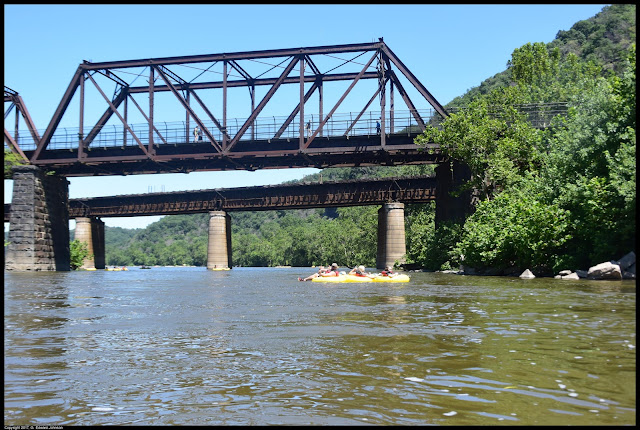 It will be hot, and you will be out in the sun the whole time so bring plenty of sunscreen and water.  You can bring food and pull up on a rock to eat it (make sure it stays dry and pack your trash out when you're done), Also, shoes that you don't mind getting wet are a must.  Children should be over 12, I'd suggest one child per adult if they are 12 or 13. 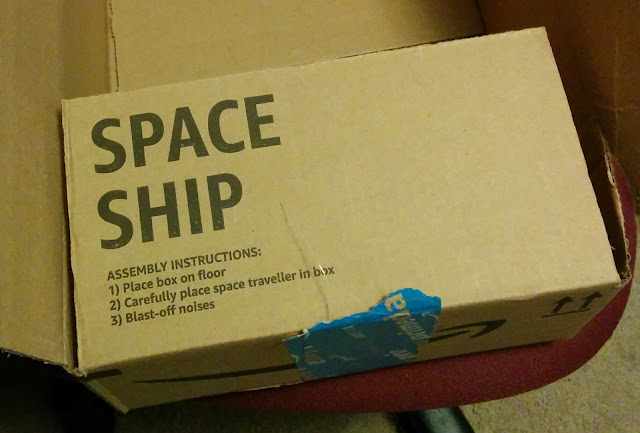 I got a box from Amazon today and on the inside flap it said: 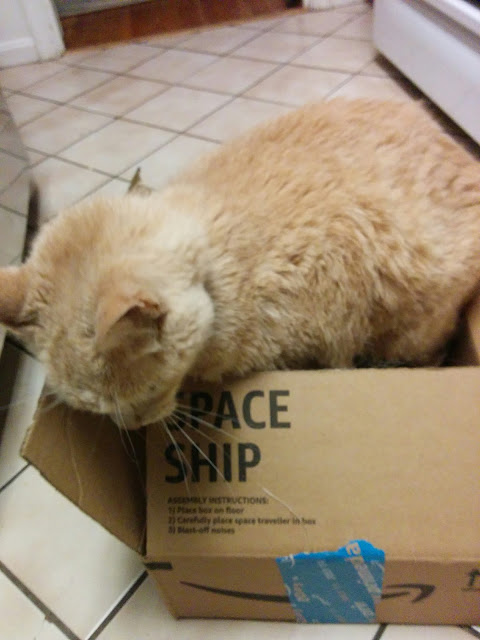 I love it, but my astronaut conscript was not amused.
Posted by Edward at 6:26 PM No comments: