The cherry blossoms are blooming 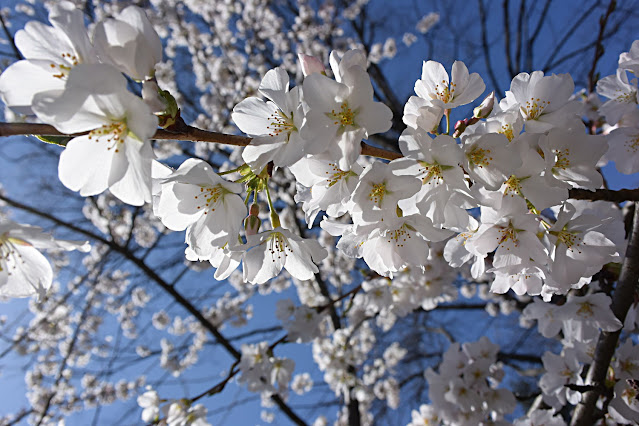 The cherry blossoms are in full bloom in Bethesda now.  If you get a chance look for some.  A great place to see them is along the Capital Crescent Trail near Dorset Avenue.

Posted by Edward at 9:16 AM No comments: 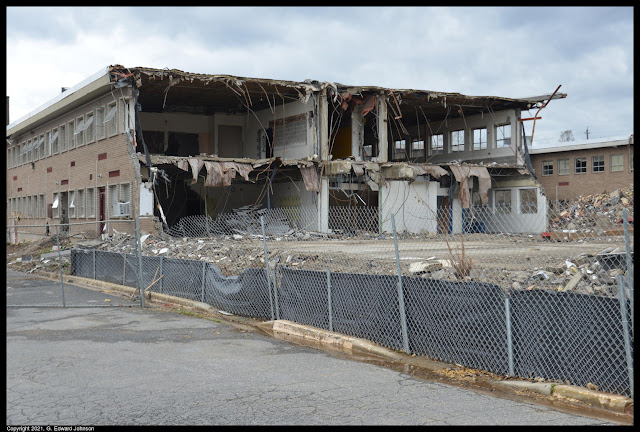 Demolition is well under way at the site. There are piles of rebar, metal beam, and other bits of the building. Here you can see some what good venilation they have for these classrooms. 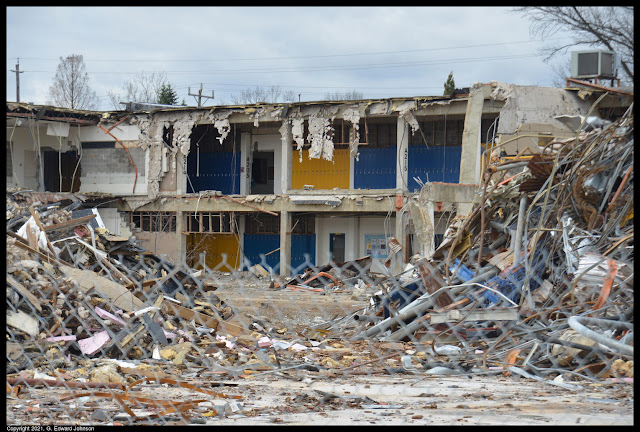 The far wall of this exposed hallway has red and yellow lockers lining it. There are piles of rubble in the foreground on both sides. 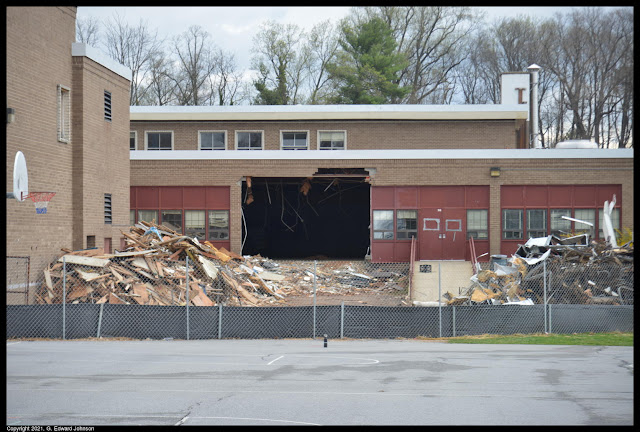 A section of the wall has been torn out to allow work crews to access the building more easily. 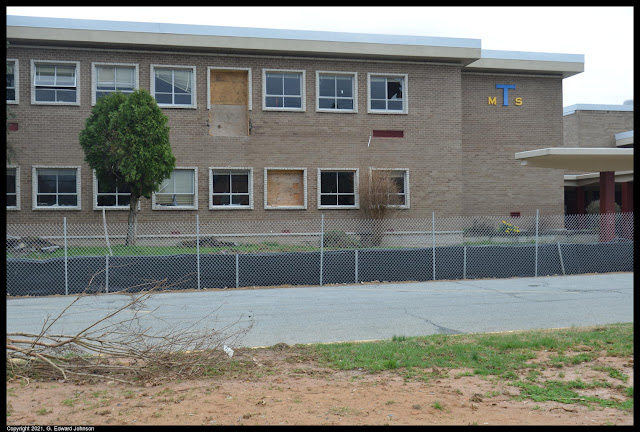 A foggy morning in Bethesda 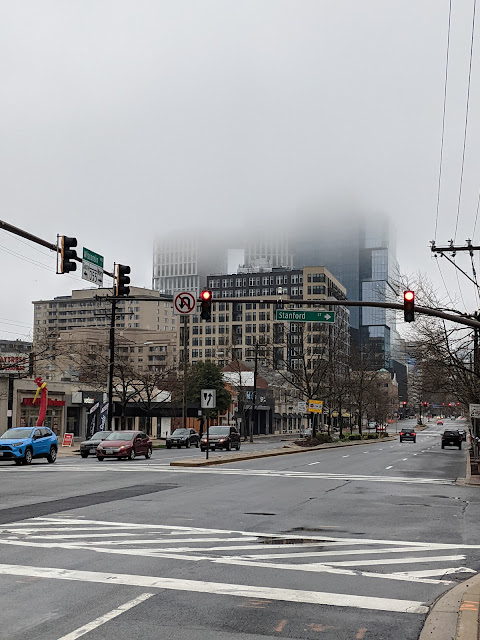 This morning was a bit dreary and rainy.  During one of the breaks in the rain I went out to look around.  The clouds were low enough to the ground that you couldn't see the tops of some of the taller buildings. 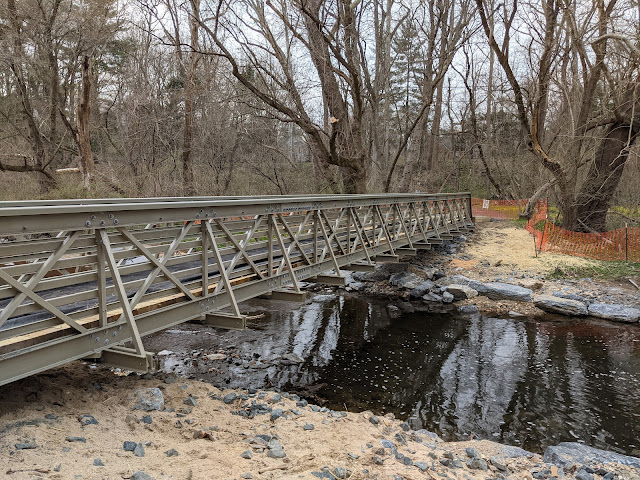 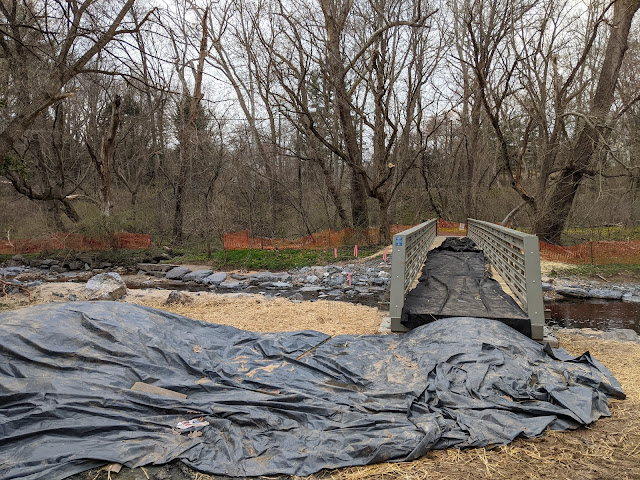 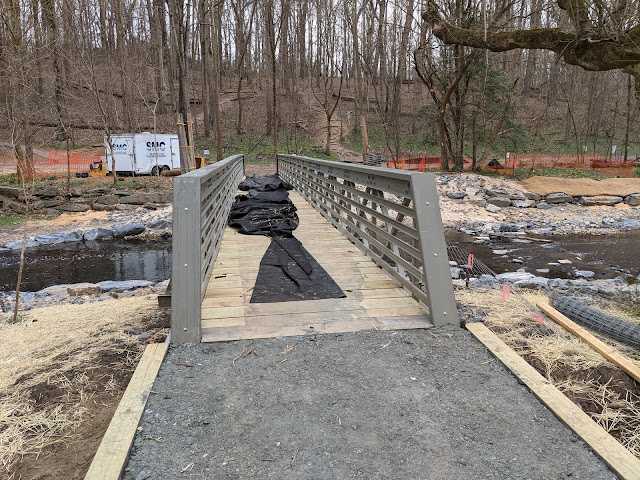 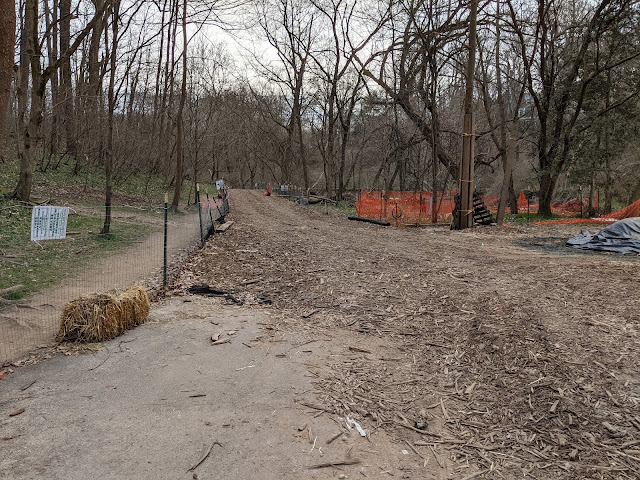 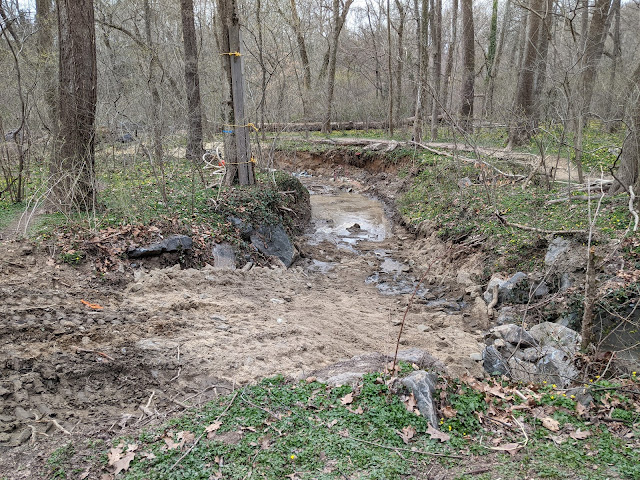 Posted by Edward at 1:28 PM No comments: 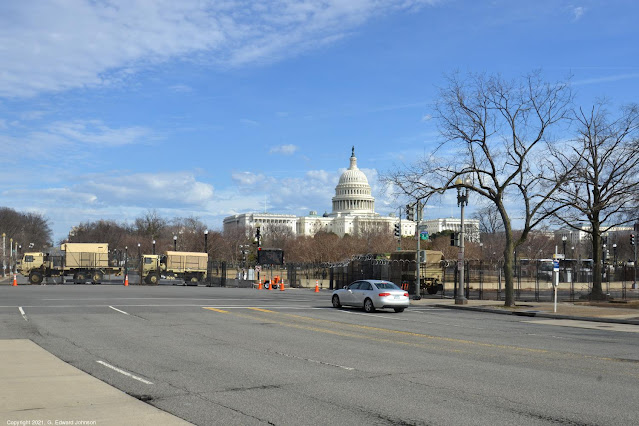 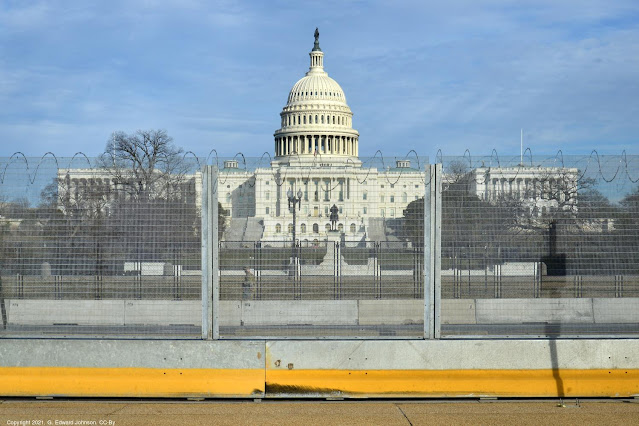 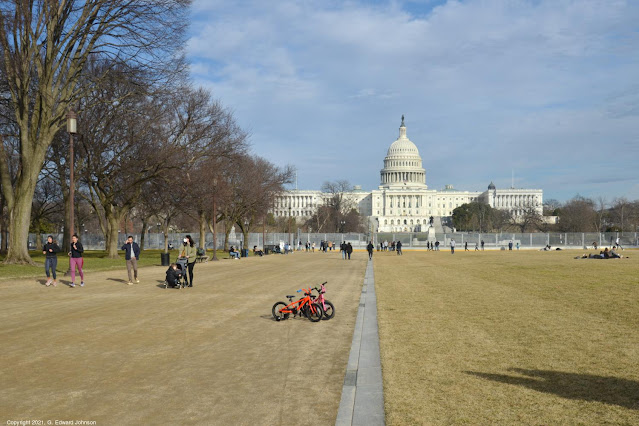 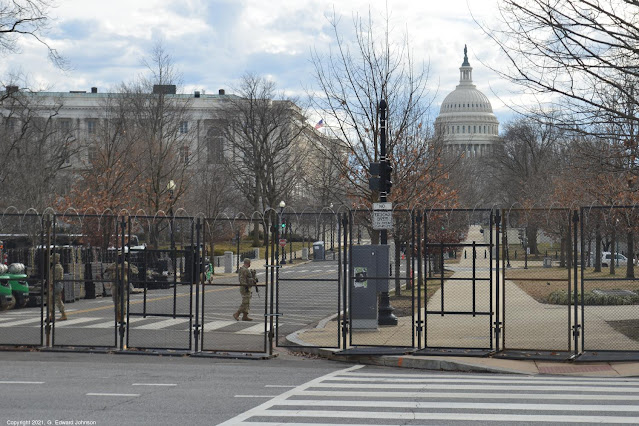 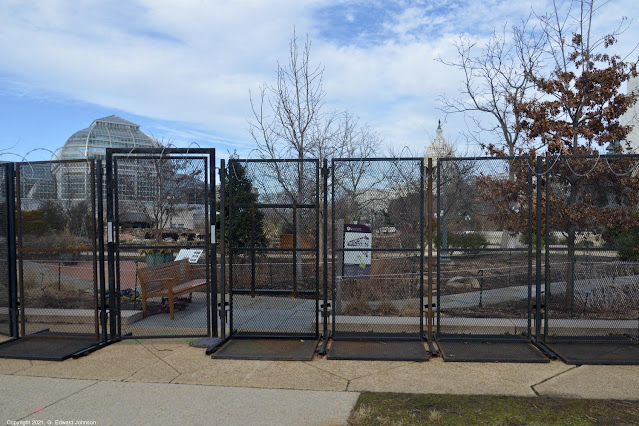 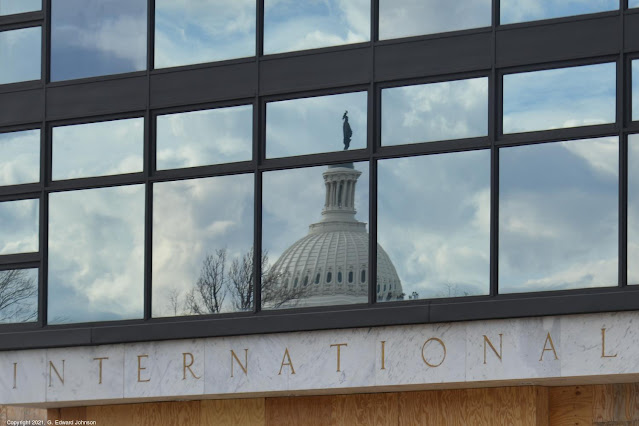 Posted by Edward at 8:36 PM No comments: