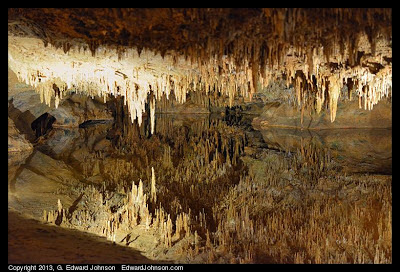 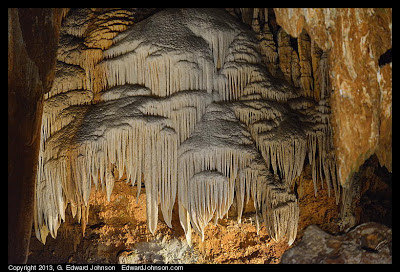 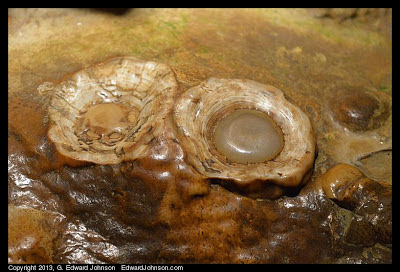 This isn't a place you go back to year after year.  It doesn't change much.  However, going there every 20 years or so is well worth the effort.  If you have already been there, you should consider going to Skyline Caverns too.  I don't think it is quite as awe inspiring, however, it does have some types of rock formations that Luray doesn't have, so if you like Luray, you'll probably like skyline too.  I have some more pictures of Luray Caverns if you want to see them.
Posted by Edward at 9:25 AM No comments: