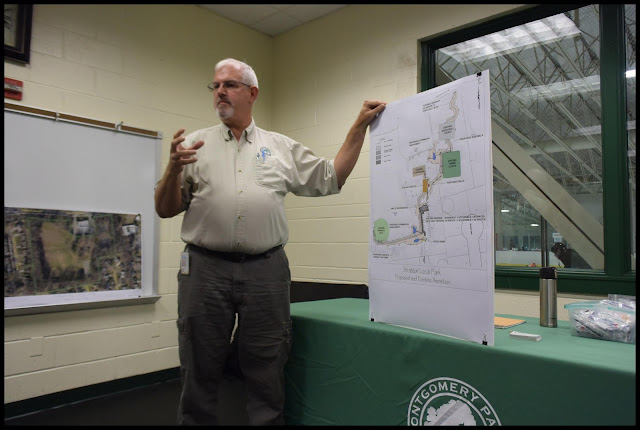 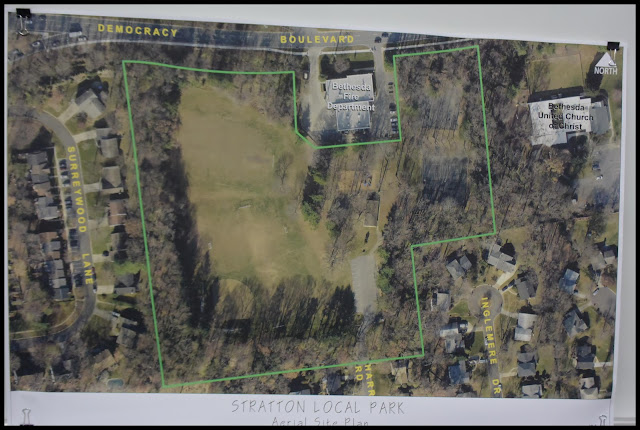 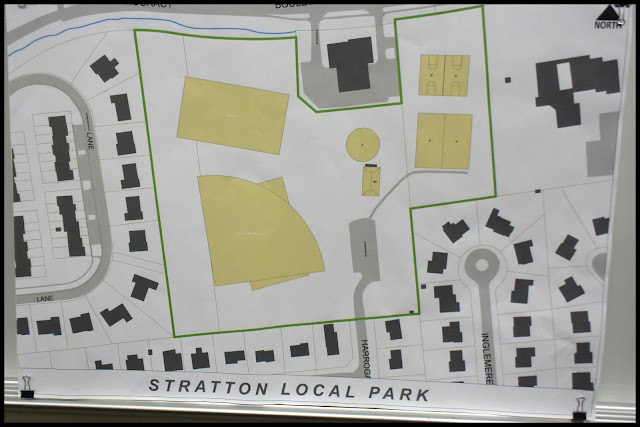 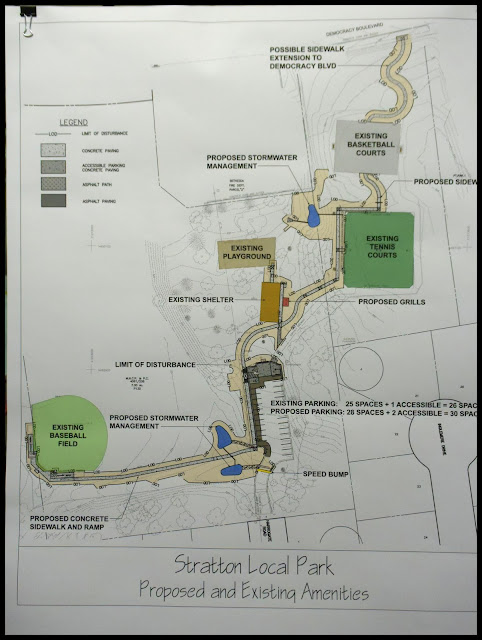 The parks department plans on starting this renovation later this year.  They may do the renovation in phases or may temporarily shut down the park.  This is a four month project, but due to winter weather constraints it is likely to impact the spring sports season.
Posted by Edward at 7:50 AM