A number of new restaurants and stores have opened in Bethesda, MD in the past couple of months. Some I have written about but others I haven't. I was sorry to see Austin Grill, a long time resident of Bethesda Row leave us. I will also miss Organic To Go, it only lasted six months or so. 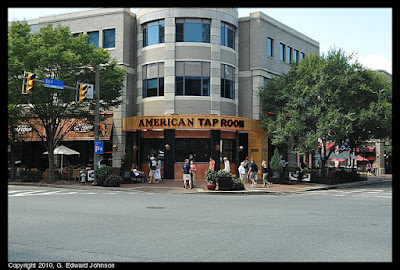 New to the area is Taylor Gourmet and Vapiano which I just wrote about and across the street from them, American Tap Room. 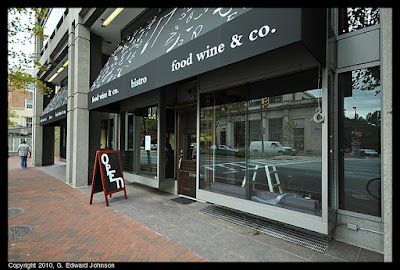 Food Wine & Co just opened last week on Wisconsin Avenue where there used to be a Pizzeria Uno. 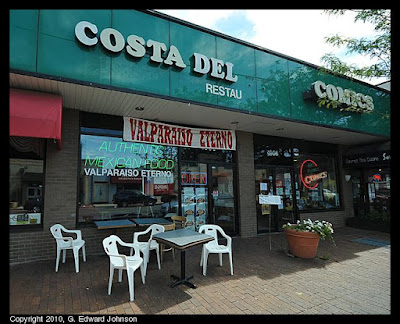 Fresh Grill I already wrote about, but across the street, the former Costa Del sol is now Valparaiso Eterno, both of these have free WiFi and are on Fairmont Avenue. 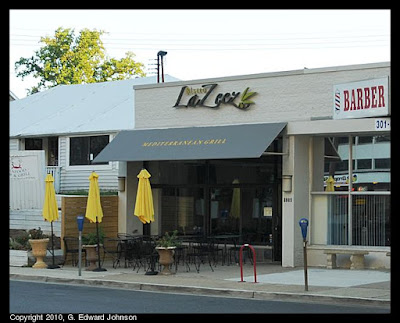 La Zeez Mediterranean Grill snuck in while I wasn't looking, I'm not sure when it opened. 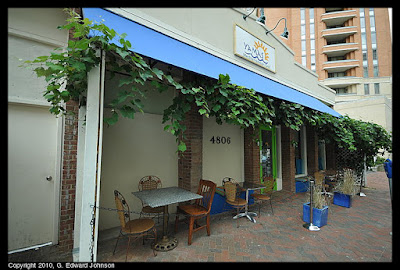 In the past few weeks Yamas Mediterranean Grill also opened near the corner of Woodmont Ave and Rugby Ave. I hear they make their own gyro meat so I have to try them out. 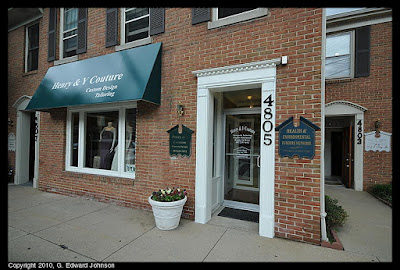 Not everything is open yet, Uptown Deli is still coming soon. Also coming soon is Cava, where Organic To Go was on Bethesda Ave and Annies Bistro Francais on St. Elmo where Cafe Gelato was.

The Waygoose isn't leaving us, it is just moving from Bethesda Avenue to 4926 Hampden Lane.
Posted by Edward at 8:41 AM