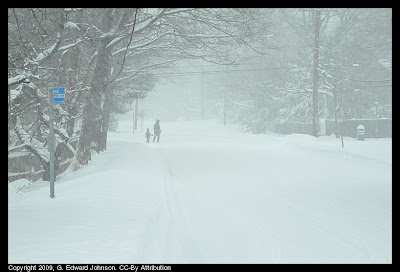 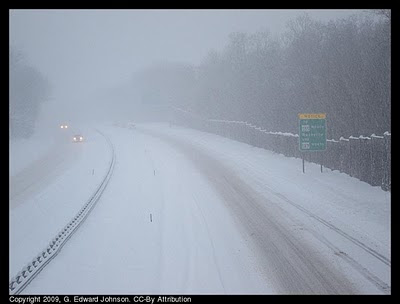 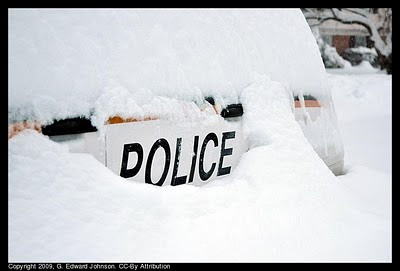 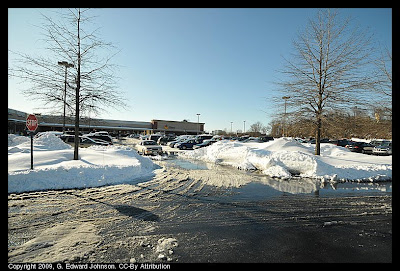 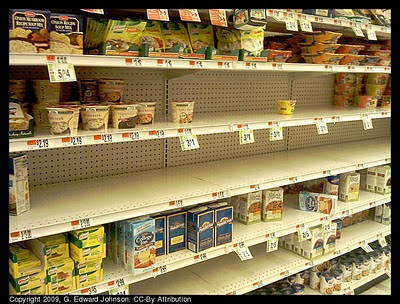 Tell us what you did during the snow storm.
Posted by Edward at 3:31 PM