Is BikeShare worth it 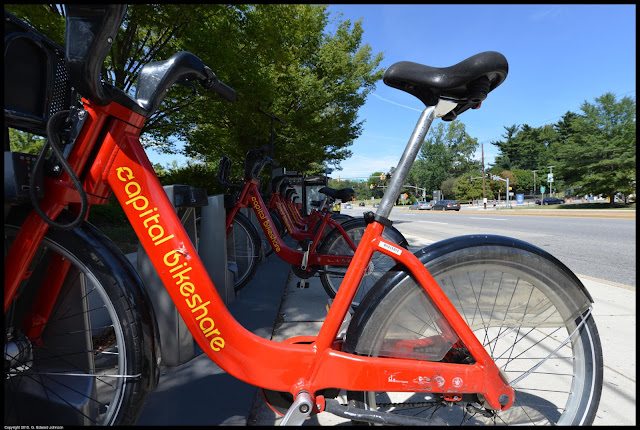 I've had a few questions about bike share, primarily, how much is it costing taxpayers, is anybody using it, and is it worth it?  This presentation answers some of those questions.

First, some basics.  There are 51 bikeshare stations in Montgomery County, MD in Tacoma Park, Bethesda, Silver Spring, Friendship Heights, Rockville, and Shady Grove.  The first 14 opened in September of 2013. 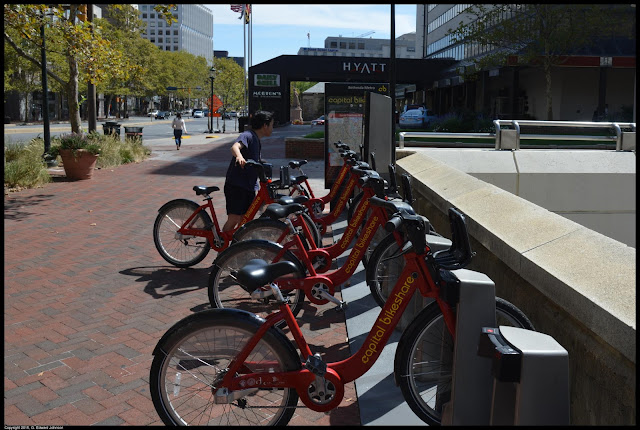 Bikeshare got its initial funding from a variety of sources, a $1 million state transportation grant, a $250,000 state bond and a $200,000 commitment from the Chevy Chase Land Company, a private developer, and $140,000 in developer payments to Montgomery County (see this article).  Montgomery County spent 3.78 million dollars in 2014 (the first full year of operation) and has budgeted 1.6 million dollars in 2016 for Bikeshare.  A significant portion of the 2014 cost of bikeshare were one time costs associated with buying docking stations.

2014 was the first full year of operation for BikeShare in Montgomery county.  September was the month with the most trips and it had under 6,000 trips for the entire month.  That works out to under 200 trips per day across the whole county bikeshare network in the busiest month. The least busy month was January which saw around 1,000 trips, or about 33 trips a day (less than one per bikeshare station on average).

The busiest station in the network was the one at Bethesda Metro, with 11.3 trips originating there per day on average.  Friendship heights metro came in a distant second with 6.5 trips a day originating there.

So to summarize.  The most popular station sees less than 12 trips a day starting there.  Each trip in the system is subsidized by about $39 in county funds, and we lose the use of the land the stations are on.  Is it worth it? Or are there other transportation initiatives that the county that would make better use of the millions of dollars the county spends on Bikeshare?
Posted by Edward at 11:00 AM