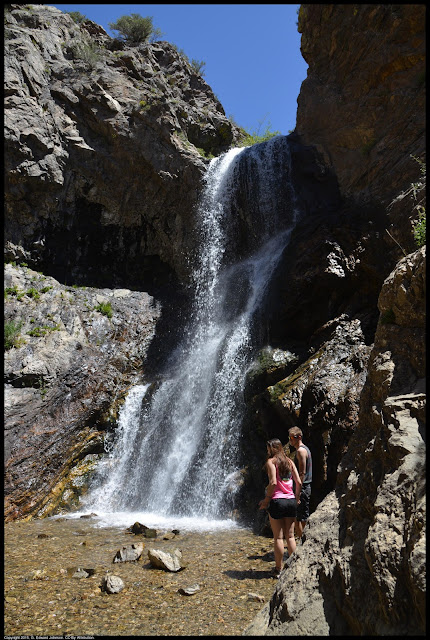 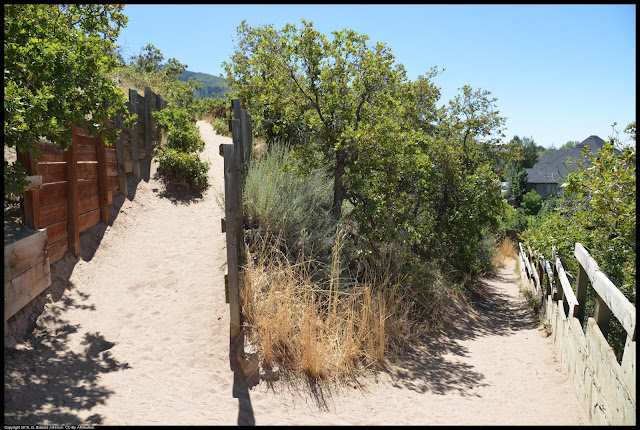 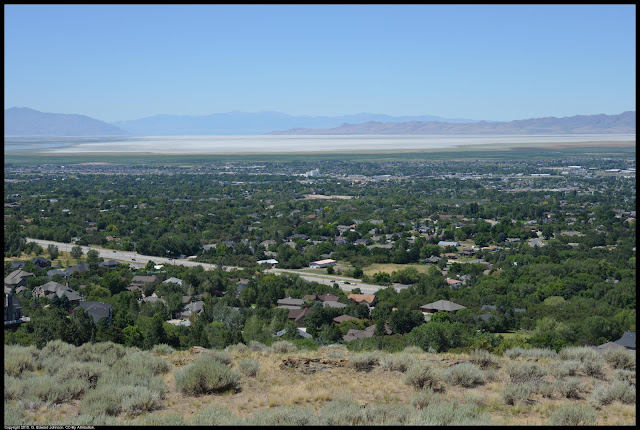 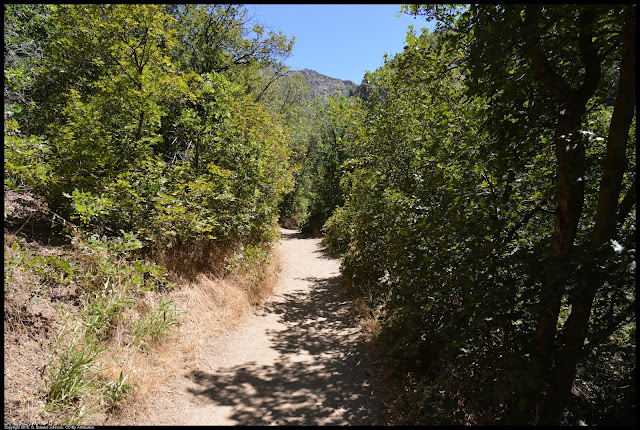 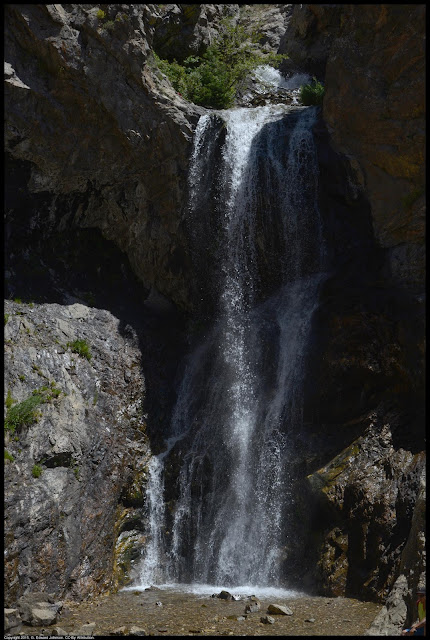 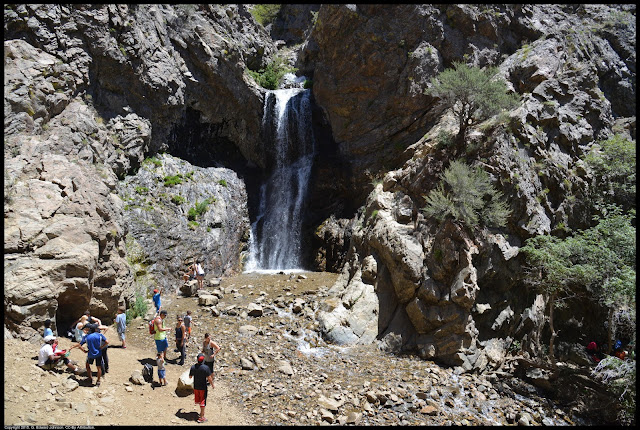 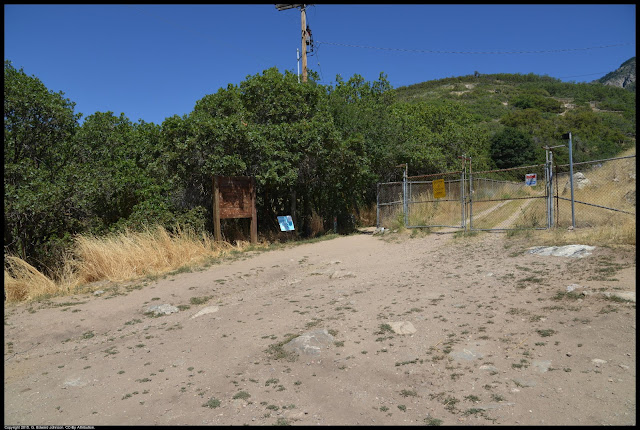 The start of the trail is at a gravel parking lot off in the corner.
Posted by Edward at 11:04 PM