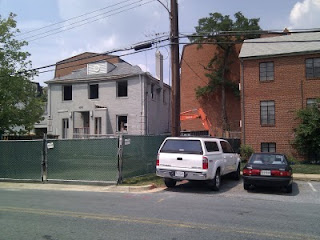 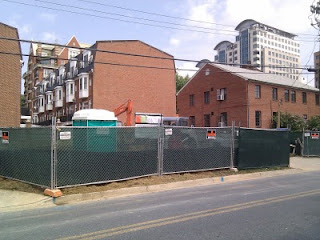 So, if you are one of the many working people who who would like to live within walking distance of Bethesda Metro Station but can't afford it, your best bet is to quit your job and become homeless!
Posted by Edward at 5:42 PM