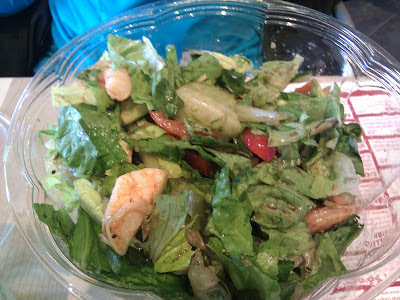 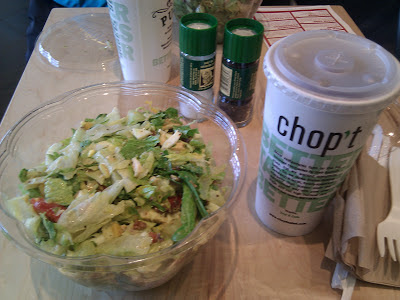 Too bad they have a stupid flash website instead of a real one.
Posted by Edward at 10:00 AM